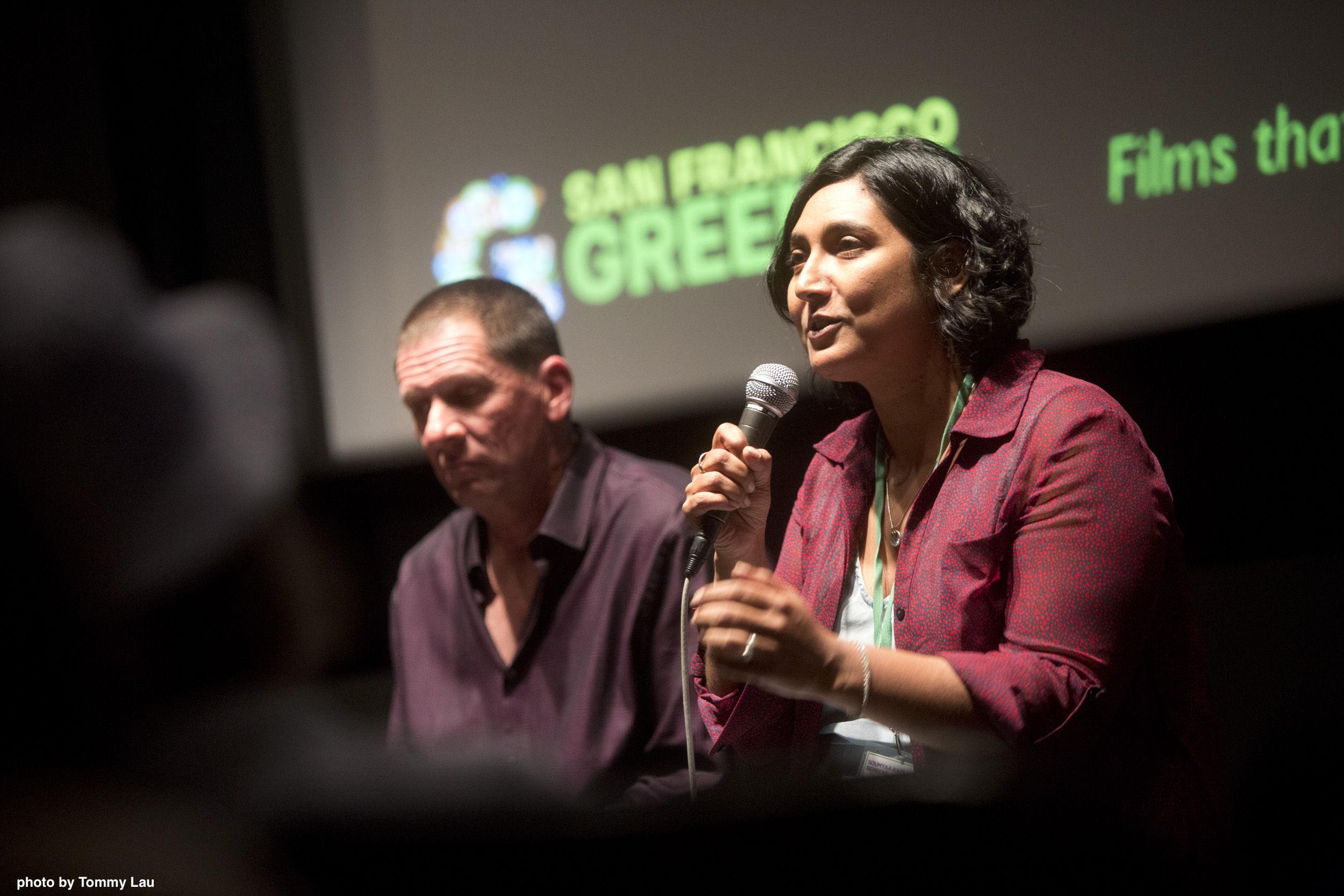 Social and environmental justice are inseparable.

Women and minorities are disproportionately affected by climate change, often because of social constructions that are deeply rooted in our societies around the globe. They are also essential to climate action and integral in finding solutions.

International studies show that the women's roles are essential to climate action. The United Nations Framework Convention on Climate Change have recognized the need for equal gender representation during climate policy negotiations in the Gender Action Plan (G.A.P).

"Women can (and do) play a critical role in response to climate change due to their local knowledge of and leadership in e.g. sustainable resource management and/or leading sustainable practices at the household and community level." ~ UNFCC Introduction to Gender and Climate Change

We have always prided ourselves on championing the work of women, because empowered women are critical for the global economy and the environment, and inclusion brings the richest stories to the forefront.

Among the top film festivals, programs with a female director averages 32%. Of the feature programs announced for Sundance 2019, 40% feature a female director - a huge step in the right direction for representation of women's voices. At Green Film Fest 2018, 69% of all feature films were directed by women.

It’s always been a goal of the Festival to bring women to the forefront, both in the stories on-screen and in roles behind the camera. ~ Rachel Caplan, Founder/CEO - Pleiades Member Spotlight

Green Film Fest makes a point to feature expansive diversity in not only gender, but also age, race, class, ethnicity, nationality, and sexuality. It is vital to give both voice, space, and representation to the people and communities that are directly affected by the social and environmental problems being addressed. We don't need more armchair anthropologists - we need strong, empowered, diverse voices around the globe telling their own stories and fighting for justice for their communities.

We can only continue our work at the Green Film Festival with the help of our passionate supporters. 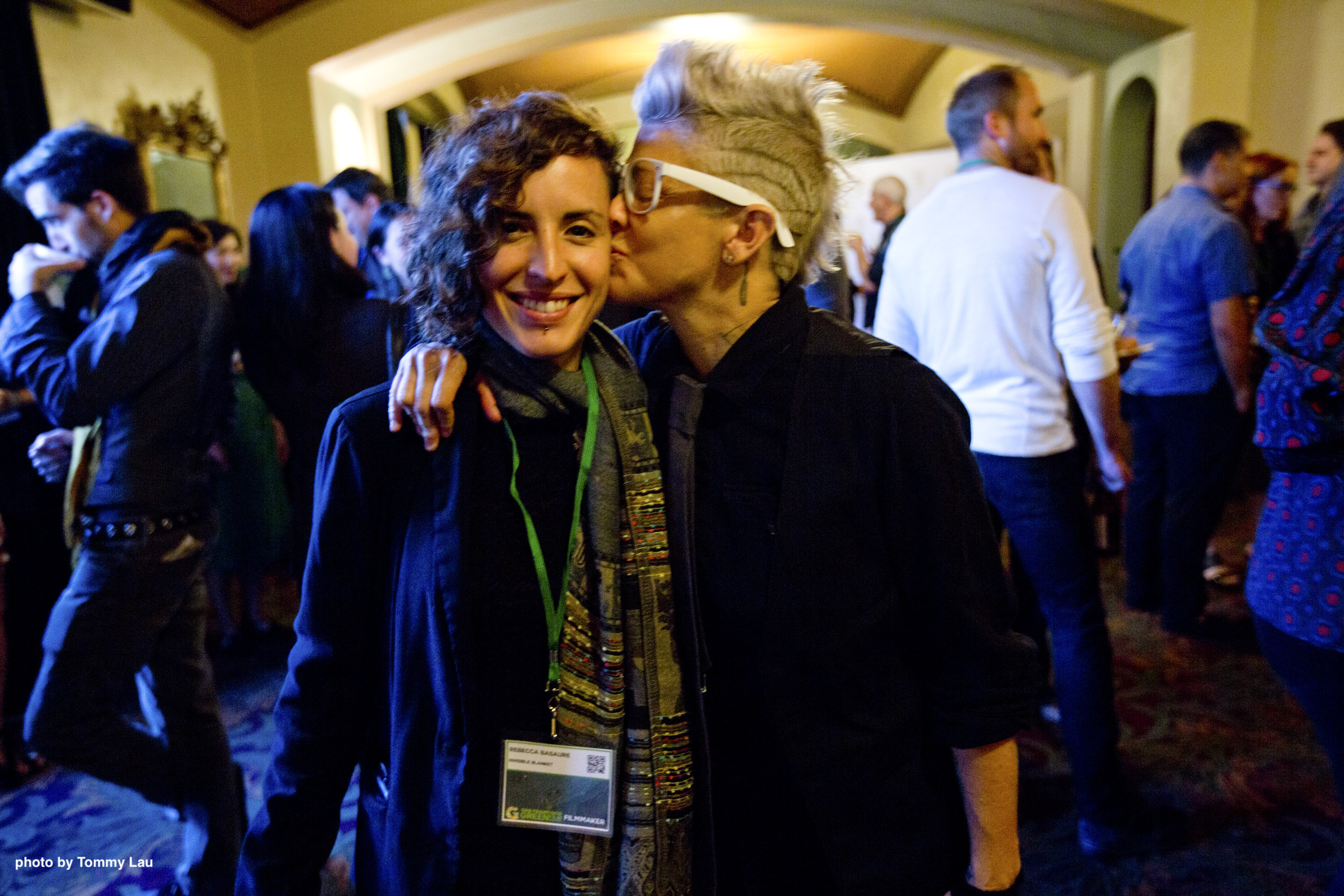