100 Years Since WWI: Films on the Environmental Impact of War

This Veterans Day, November 11, 2018, marks 100 years since World War I. In honor of this significant anniversary, we would like to share with you these powerful films from the Festival archives on the environmental impact of war. From the devastation of advancing warfare technology and threats to genetic diversity preservation to nuclear threats and satirical apocalyptic scenarios, there are many perspectives to consider and stories to be told.

An examination of our deep dependence on the natural world and the significant threat to that world posed by war and preparation for war.

This film proposes that, if we cannot eliminate war, we can demand that destructive forces used in our name leave a lighter footprint on this highly vulnerable planet. Learn more.

The Age of Consequences

This film investigates the impacts of irreversible climate change through the lens of U.S. national security and global instability.

Distinguished military insiders take us beyond the headlines of the conflict in Syria, the Arab Spring, the rise of radicalized groups, and the European refugee crisis to lay bare how climate change interacts with societal tensions, sparking conflict. Watch the trailer.

A profound meditation on resilience in an era defined by displacement, climate change, and war, documenting the complex pathway of seed transactions between Lebanon’s Beqaa Valley and the Global Seed Vault deep inside Norway’s Svalbard archipelago.

Here we can see some of the periphery effects of war on our planet: Our seed banks offer a way to preserve the genes of essential agricultural species, as the crisis in Syria is threatens food security in the region . View the trailer in the Festival archives.

Atomic: Living in Dread and Promise

Seventy years ago, the bombing of Hiroshima and Nagasaki showed the appalling destructive power of the atomic bomb.

This documentary looks at life and death in the Atomic Age, using only archive film and a haunting musical score by Scottish post-rock band Mogwai. It is an impressionistic kaleidoscope of our nuclear times - protest marches, Cold War sabre-rattling, Chernobyl and Fukishima - but also the sublime beauty of the atomic world, and how x-rays and MRI scans have improved human lives. Learn more. 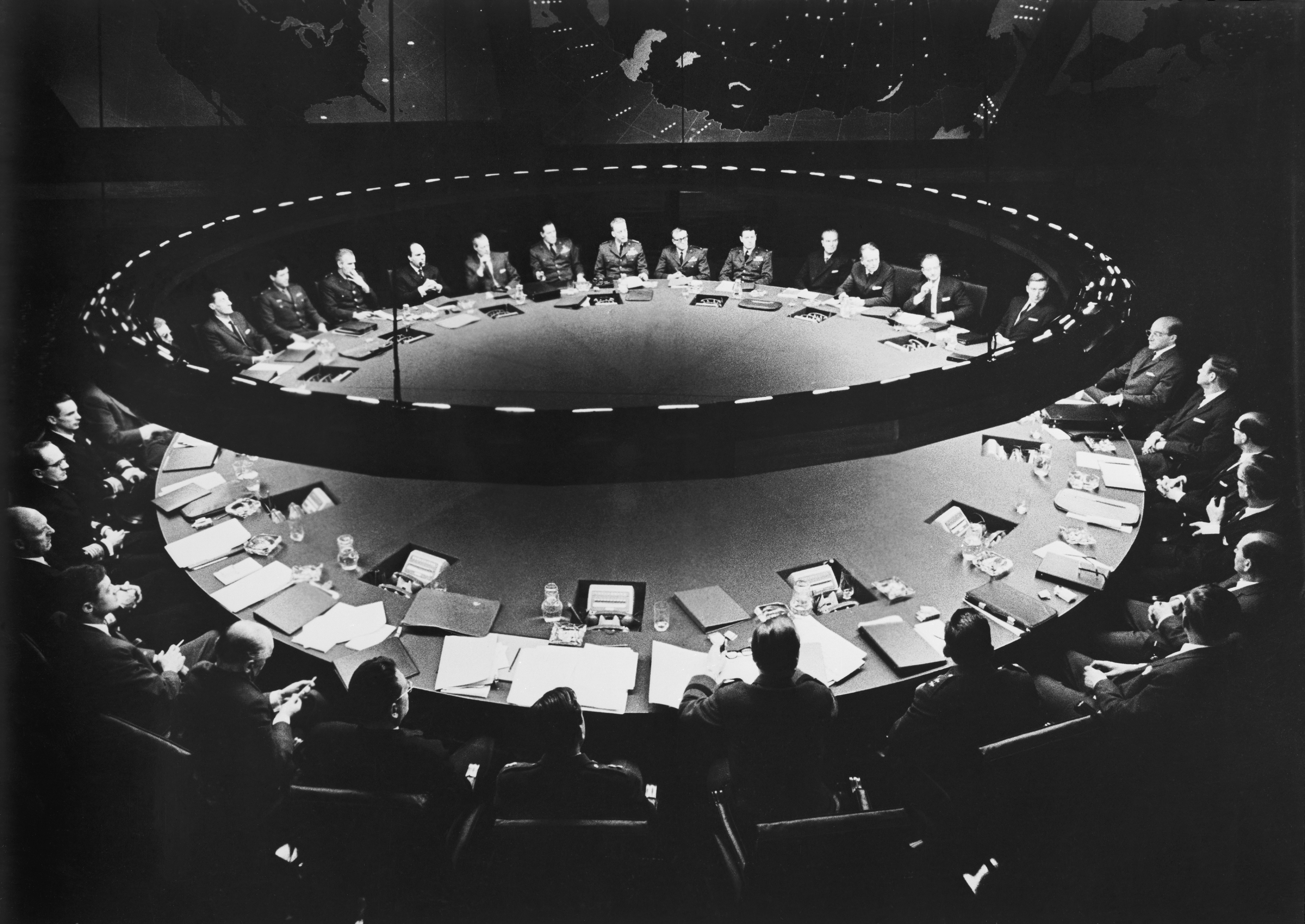 Dr. Strangelove or: How I Learned to Stop Worrying and Love the Bomb

Kubrick's Dr. Strangelove is essential when reviewing films on war, especially when considering the absurd justifications and motivations for such extreme devastation.

In this classic 1964 Cold War satire, a psychotic Air Force General unleashes an "ingenious" and irrevocable scheme sending bombers to attack Russia. The U.S. President works with the Soviet premier in a desperate effort to save the world.