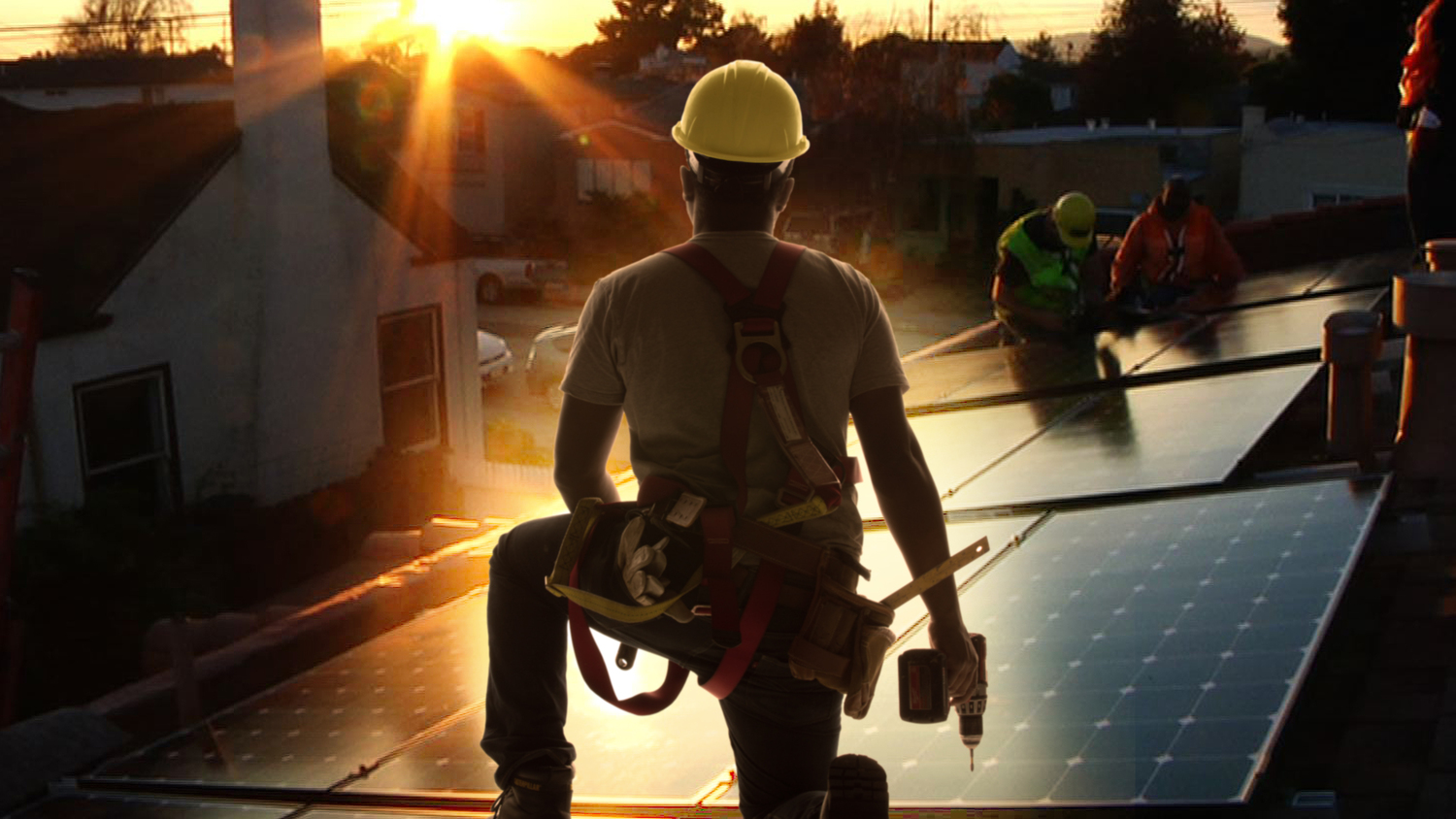 Get inspired this International Workers’ Day with these four incredible films. Find out about the untold origins of workers’ unions, how labor activists are challenging systems of power, and how beauty and artistry can be found in surprising places.

Dolores Huerta is among the most important, yet least known, activists in American history. An equal partner in co-founding the first farm workers unions with Cesar Chavez, her enormous contributions have gone largely unrecognized. Huerta tirelessly led the fight for racial and labor justice alongside Chavez, becoming one of the most defiant feminists of the twentieth century-and she continues the fight to this day, at 87. With intimate and unprecedented access to this intensely private mother to eleven, the film reveals the raw, personal stakes involved in committing one’s life to social change.

Discover the vibrancy and beauty in the tempo of a world that is usually ignored: the world of waste collectors. When choreographer Allison Orr finds inspirit, beauty and grace in garbage trucks, cranes and in the men and women who collect our trash, she embarks on one of her biggest creative challenges.

Beyond the months of rehearsal, we observe a very touching story, one that puts a human face on these trash collectors who often get overlooked in society. Many of these hard-working men and woman have second jobs to make ends meet coupled with family demands and dreams of their own. What results in the performance of their lives - an event unlike any you’ve ever seen before. An Audience Winner both at the Full Frame and Silver docs Festivals, this film leaves no doubt that garbage trucks, cranes and trash bins can dance.

Winner of the San Francisco Green Film Fest 2016 Best Feature Award, CATCHING THE SUN reveals how Green Economy activists and trainees at a solar jobs program plan to “rewire America with clean energy in a decade.” Find out how solar energy workers are fighting pollution and poverty, derailing systems of power, and combating climate change at the same time.

After a mine disaster kills her brother, Betty, a pro-coal activist, joins forces with Lorelei, a tree-hugging environmentalist, to take on an industry that has divided their community for decades.