Behind The Scenes: Filmmaker Dan Goldes 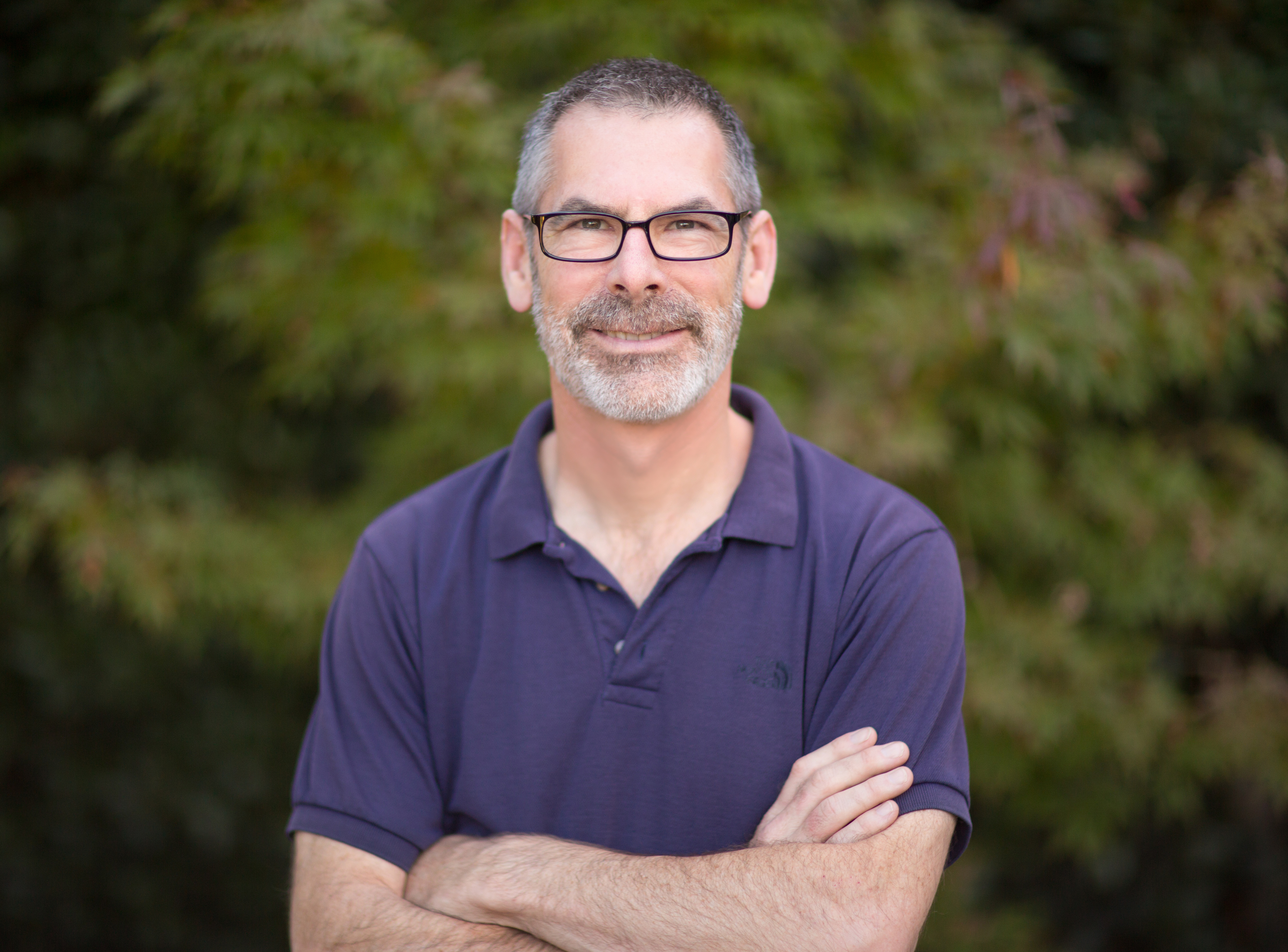 'Sneak peak' installment number four brings the spotlight to filmmaker Dan Goldes, whose short, Arrested (Again), will be shown on Sunday, April 23, at 12:30 pm, in the Roxie.

This film is particularly dear to SFGFF's heart for a number of important reasons.

The obvious ones involve proximity: Goldes is our neighbor, a resident filmmaker in our own office building, the Ninth Street Independent Film Building; and the subject of his film, Karen Topakian, is on our screening committee.

But perhaps more importantly, Goldes is a wonderful filmmaker, and Topakian is, just, kind of wonderful.

Goldes tells Topakian's story with both humor and heart.

Our first question for Goldes is: What inspired you to become a filmmaker?

"I started making films later in my life, just before I turned 50, because I had a question about my community I thought needed asking.

I realized that by asking the question in a film, it might prompt people to have conversations they may not otherwise have.

So the inspiration was really about the engagement that viewers have after seeing a film, and about finding a way to tap into that.

Sometimes this is a conversation among friends, sometimes it's a group discussion, and sometimes it's one person using a film to reflect on their own life."

"With cameras on phones, storytelling in the form of film is accessible to everyone.

This is great for getting more stories told and more lives on screens.

It also means that storytellers need to stand out from an increasingly large crowd.

A unique perspective, keen eye, tight story, or bold idea serves the storyteller well in a sea of the expected, the usual, and the mundane."

What is your favorite piece of film equipment?

"My iPhoneSE with the Filmic Pro app. I don't need much else, nor could I operate anything more complex!"

Find out more about the 2017 Green Film Fest, which takes place at the Castro Theatre, Roxie, and venues across the city.