It's a Wrap! 2016 Green Film Fest Concludes On Inspiring Note To KEEP IT WILD

The 2016 Green Film Fest concluded April 20, after 7 days of films, panels and stimulating discussions about the world’s most pressing green issues.

Now in its 6th year, Green Film Fest brought together the most important and inspiring environmental films and filmmakers with Premieres of 70 internationally acclaimed films and over 90 filmmakers and guests.

Audiences were part of lively discussions and workshops, leaving engaged with new ideas to take positive action. The Festival theme Keep It Wild inspired audiences to protect their bit of wild and prove the outdoors is for everyone.

THE BABUSHKAS OF CHERNOBYL decisively won the Audience Award. The Festival also handed awards to films and filmmakers throughout the festival:

Green Tenacity Award:
NOT WITHOUT US, Mark Decena, USA

SPONSORS
Green Film Fest is proud and honored to have exceptional support in 2016 from Grand Sponsors Kaiser Permanente and Wells Fargo. The Festival welcomes the Orchard Hotel as the Official Festival Hotel. Additional support includes The Campbell Foundation and San Francisco Arts Commission. 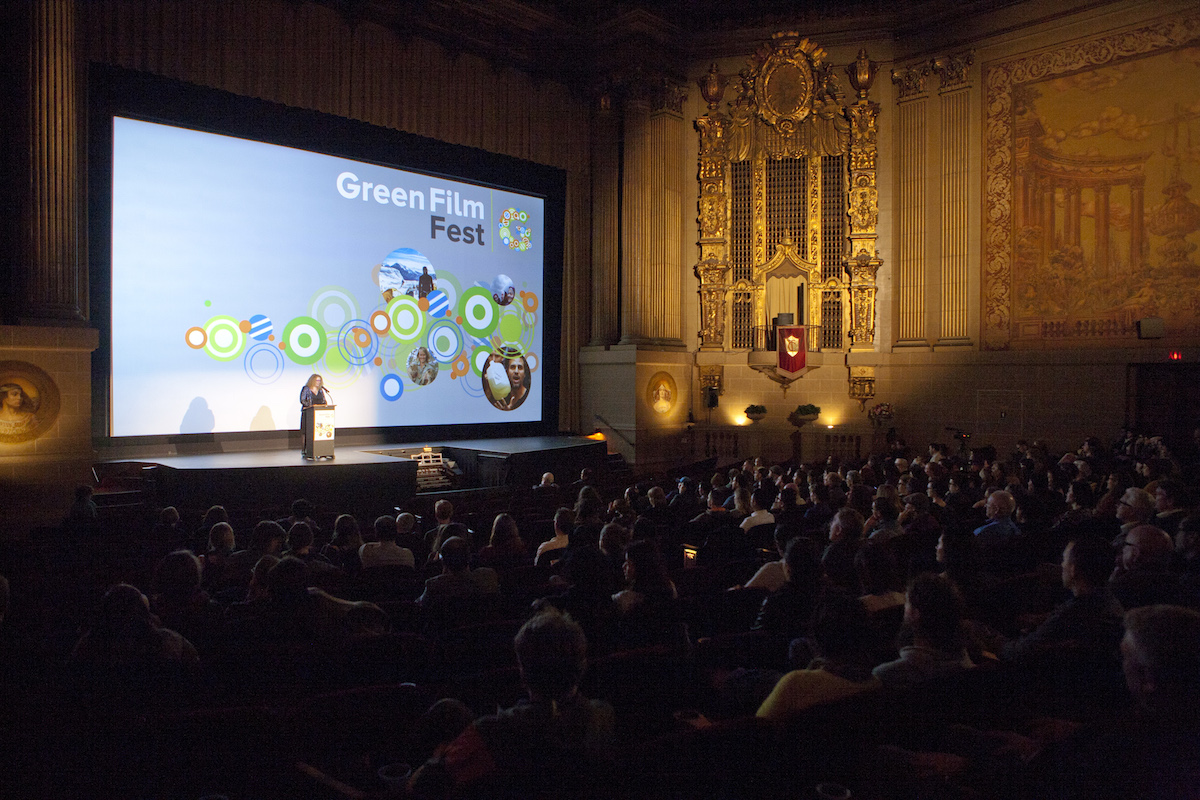 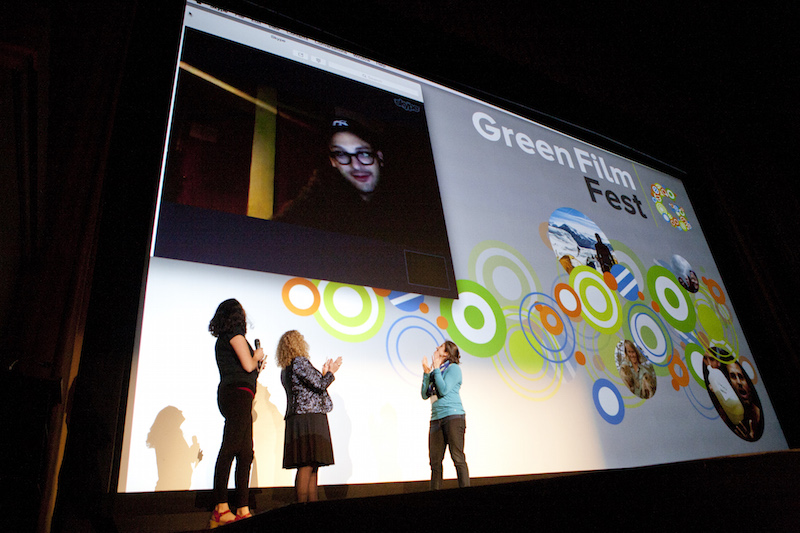 L to R: Rachel Caplan, founder & CEO, welcomes everyone to 2016 Green Film Fest; Josh Fox, director of How to Let Go, joins us via Skype, with Deia Schlosberg, producer, and Leila Salazer-Lopez, Amazon Watch, in person. (photos by Tommy Lau). 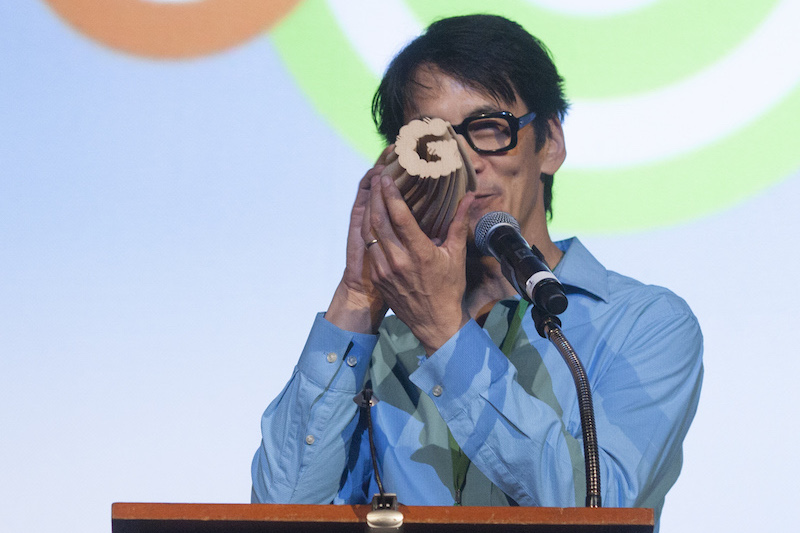 L to R: Will Travers, Born Free Foundation, Virginia McKenna, star of Born Free, and Rachel Caplan at the 50th Anniversary Screening of Born Free; Mark Decena, director of Not Without Us, accepts the 2016 Green Tenacity Award. (photos by Pamela Gentile).