Deep In The Ocean at SF Green Film Fest

Dive alongside the whales in How to Change the World and the vanishing Manta rays in Racing Extinction and you'll soon be joining the characters in this year's ocean themed films that are rallying to save them.

Over and over I'm amazed and inspired when I see what people are willing and able to do to stand up for what they believe in. See how an 84 year old woman takes on the Great Pacific Garbage Patch in Divide in Concord and a Greenpeace boat take on Arctic oil drillers, unintentionally starting an international dispute, in Black Ice.

We can't wait to share these films with you and to discuss with you, the filmmakers, and guests what's next for our oceans.

There race may be on to save our oceans. But it's not too late to do something about it.

When Greenpeace set sail in 2013 to protest the first oil drilling in the Arctic Ocean, no-one on board knew a bitter international dispute was on the horizon. Meet the ‘Arctic 30’. See their environmental mission turned into a global incident as they’re seized at gunpoint and thrust into headlines across the world.

When Jean Hill heard about the Great Pacific Garbage Patch, she made it her mission to ban plastic water bottles in the small town of Concord, MA. She didn't realize she was starting a revolution. For years, Jean Hill petitioned to ban water in plastic bottles. Against her is a mountain of opposition, stoking fear of loss of personal choice. As in 1775, when Concord patriots began a Revolution, follow an 84 year-old woman waging a seemingly unwinnable battle.

Followed by discussion with the filmmakers: Kris Kaczor and David Regos

How to Change the World

In 1971, a group of friends sail into a nuclear test zone, and their protest captures the world’s imagination. Using never before seen archive footage that brings their extraordinary world to life, How To Change The World is the story of the pioneers who founded Greenpeace and defined the modern green movement.

From the filmmakers behind The Cove, Academy Award-winning director Louie Psihoyos now bears witness to another global problem—mankind's role in precipitating mass extinction, potentially resulting in the loss of half of the world's species. He joins forces with activists, scientists, nature photographers, and cutting-edge inventors with an affirming call to action to stem the tide before it's too late. 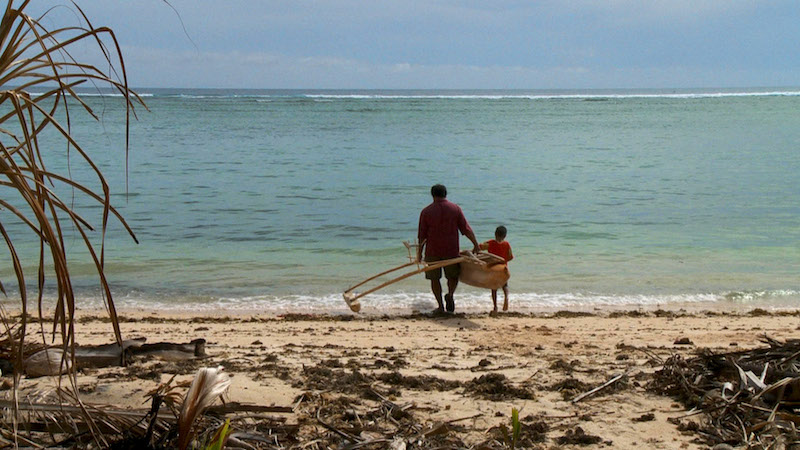 Two places at the edge of our planet are making headlines due to climate change: Thule, Greenland, because of record ice melts there; and Tuvalu, because this remote Pacific island nation is one of the first countries on the verge of sinking as a result of rising sea levels.